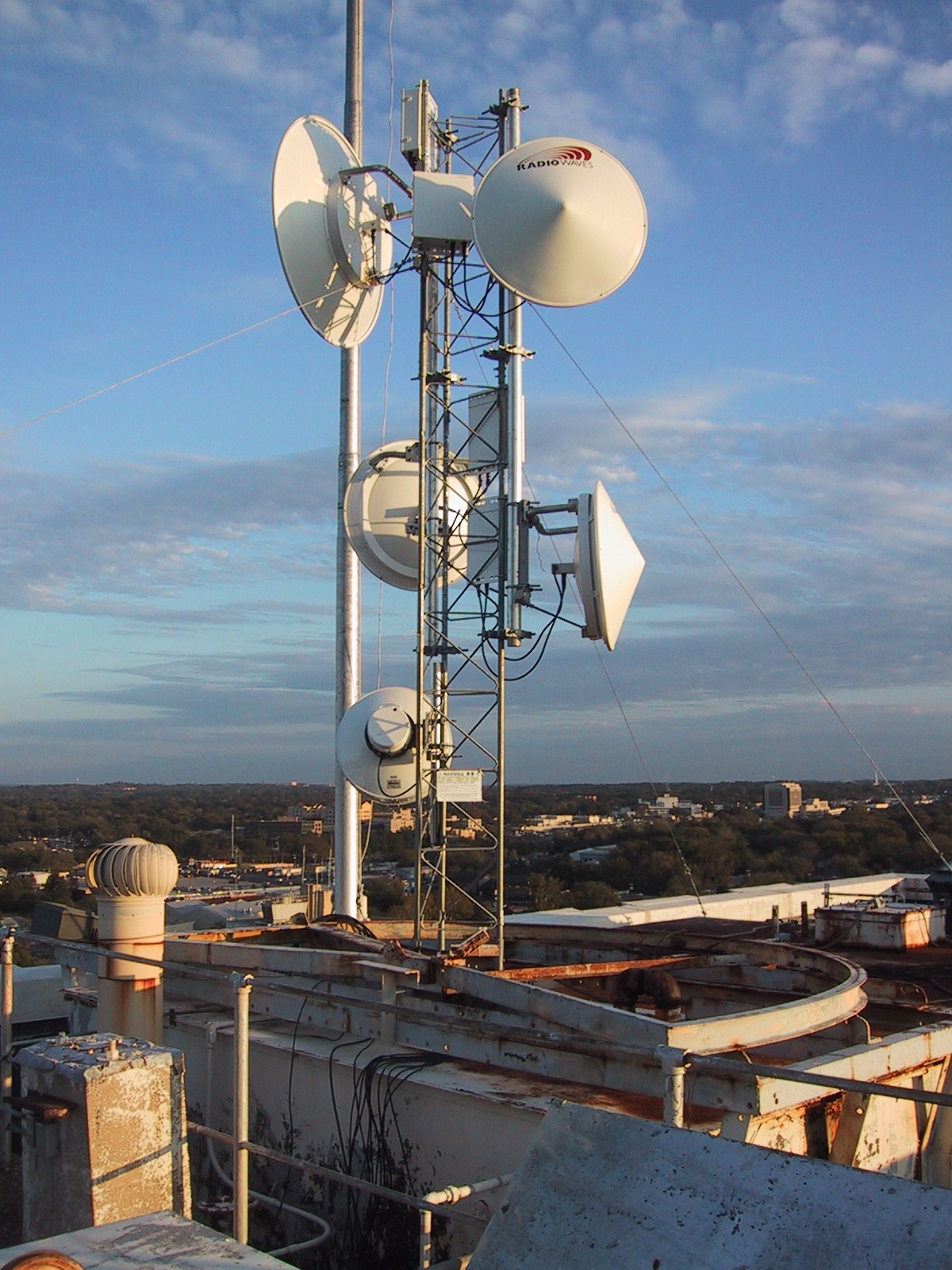 Today's increased reliance on very sensitive electronics makes surge protection an important topic for Wireless Internet Service Providers (WISP) and the Fixed Wireless Systems that they deploy in both rural and urban areas. The Insurance Institute for Business & Home Safety study found that $26 billion dollars was lost due to non-lightning power surges. In addition, there are about 25 million lightning strikes in the US each year that cause between $650M to $1B in losses according to the Insurance Information Institute, State Farm©.

NEC/NFPA 70 require that Surge Protective Devices (SPDs) shall be UL1449 Listed. This means selecting a surge protector is easier than it has ever been. There are only a few choices available for SPDs that are UL Listed for any of the most commonly used surge standards including UL1449 5th Edition, UL497B, and UL497E.